My suitcase is parked in a corner, the tiny gifts that traveled inside it already in the hands of friends and relatives. The anecdotes — for their part — will need more time, because there are so many I could spend the rest of my life parsing their details. I’m back now. Beginning to feel the peculiarities of a Cuba that in my three-month absence has barely changed. The number of uniforms was the first thing that jumped out at me: soldiers, customs, police… why do you see so many uniforms simply on landing at José Martí Airport? Why is there this feeling of so few civilians and so many soldiers? After the dimmed lights of the halls, the none too friendly question of a supposed doctor interested to know if I had been in Africa. Where are you coming from, honey? She jerked her head around noticing my blue passport with the shield of the republic on its cover.

Outside, a group of colleagues and family waited for me. The embrace of my son, the most cherished. Then having again entered my own space and the unique pace at which life transpires here. Catching up with the stories, events in the neighborhood, the city and the country. I’m back. With an energy that the daily stumbling blocks try to cut short, but with enough left over to undertake new projects. One stage of my life is ending and another is emerging. I have seen the solidarity, I have felt it and now I also have the duty to tell my compatriots on the Island that we are not alone.

I have brought so many good memories: the sea in Lima, the Templo Mayor in Mexico City, the Freedom Tower in Miami, the beauty of Rio de Janeiro, the affection of so many friends in Italy, Madrid with its Museo del Prado and its Cibeles Plaza, Amsterdam and the canals running through it, Stockholm and the cyber-activists from the whole world I met there, Berlin and the graffiti that covers what was once a wall dividing Germany, Oslo surrounded by green, New York that never sleeps, Geneva with its diplomats and the United Nations headquarters, Gdansk laden with recent history, and Prague, beautiful, unique. All these places, with their lights and shadows, their grave problems and their moments for leisure and laughter, I have brought with me to Havana.

I am back and I am not the same person. Something of each place where I was stayed with me, and the hugs and words of encouragement I received are here today, with me.

Link:
Back in Cuba With the Gift of Solidarity

20 Years Later: From the Dollar to the Internet 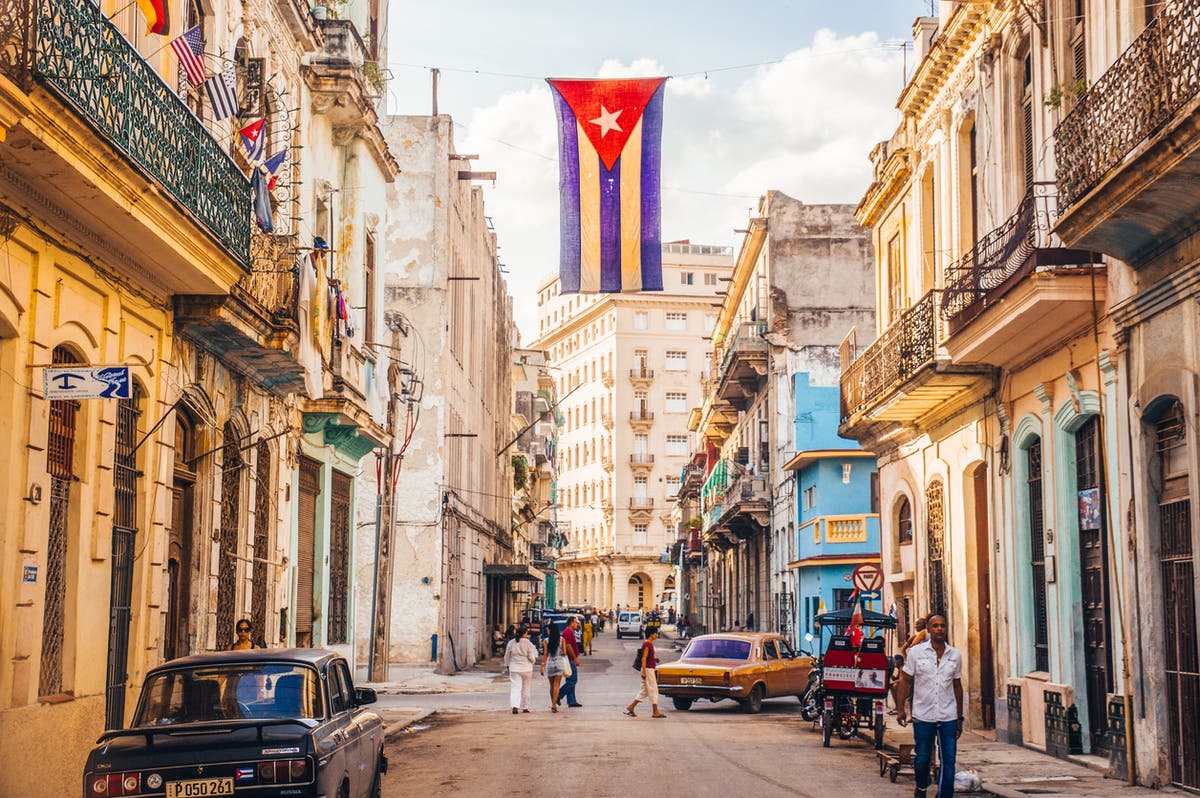 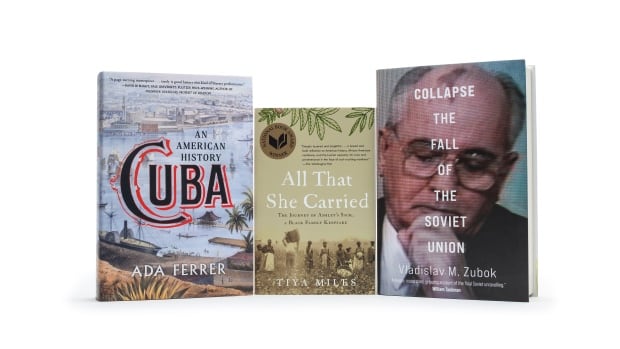