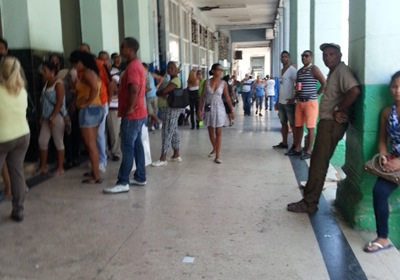 Line outside a Metropolitan Bank in Havana

They don’t have their own places, but they flourish everywhere. They lend money at interest, facilitate loans, and charge the same in cash as in goods and services. They are the new moneylenders. After being stigmatized for decades, these banned bankers have returned without licenses or pity. They offer everything from small amounts to thousands of convertible pesos, although the latter is only for very reliable clients. They operate in areas they know well; they know how much their neighbors make in wages, whether they receive remittances from overseas, or if they have some other source of income. Starting with this information, they distinguish between those who will be “good for it” and those who won’t. Although there can always be surprises. The great nightmare of these “usury experts” lies in the customers’ intentions to board a boat and be smuggled out of the country, without returning to them what is theirs.

Other situations can be resolved with pressure and threats. When a debtor is overdue in his payments, the lender feels that the time has come to teach him a lesson.

Edward was watching television last Saturday when they knocked on his door. Two burly men pushed past him into the house and one of them hit him in the face with his fists. They took the stereo and left, but not before warning him, “You have 72 hours to pay back El Primo… if you don’t, we’ll be back and we won’t behave so nicely.” The victim could not go to the police, because, from the beginning, he preferred illicit credit, without possible complications. He spent the next three days selling some of his home appliances and going into debt to friends so that he could repay the loan. He also prayed a little that El Primo and his henchmen might be raided for the great number of crimes they commit.

María, however, obtained a loan of 10 thousand pesos from the Metropolitan Bank. She needed to fill out endless forms and present written evidence of her employment. She planned to use the money for construction materials to remodel her old house. She felt satisfied to have gotten the sum legally, although now any paperwork she fills out includes the information that she is in debt to the State. Others, who could not meet the requirements, had to accept the conditions and interest rates of their neighborhood moneylender. More than one client has had to pay with favors from her own body when the repayment date has come and gone; more than one family has had to deliver a refrigerator or a car, because an irresponsible member thought to ask for money they could never repay.

As necessary as he is slandered, the moneylender is just one link in the illegal financial chain of our reality. Cautious when giving, implacable when collecting.

The English language translation of my blog Generation Y has moved: Please read it here.
Generation Y in other languages can be accessed here.
And more than 50 bloggers and human rights activists working from Cuba can be read here, at Translating Cuba.

Excerpt from:
The Return of the Loanshark to Cuba

The Rise of the Cuban Aristocracy… And the Lingering Servant Class

Two News Stories, One Focus: If You Can’t Blame the Victim Say Nothing 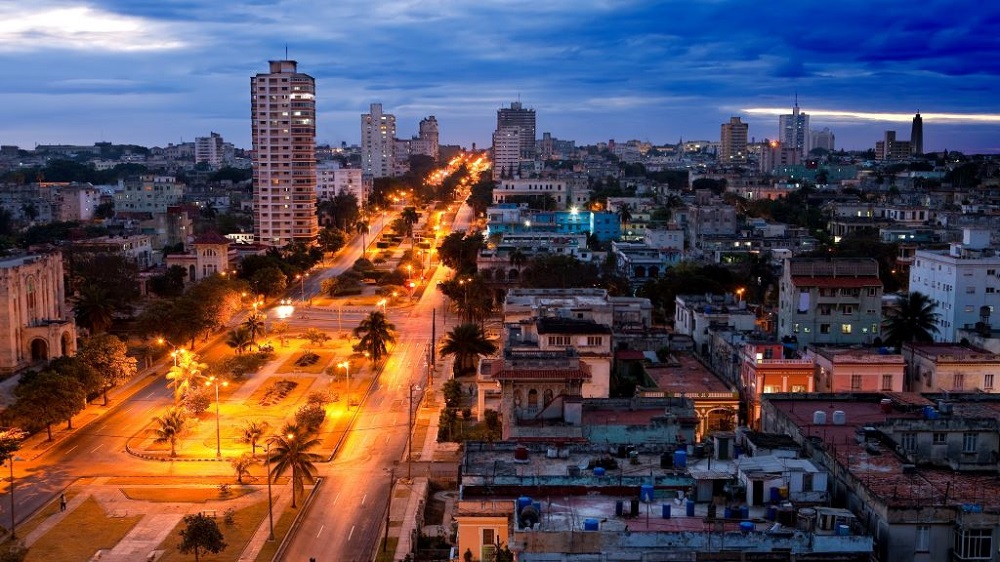 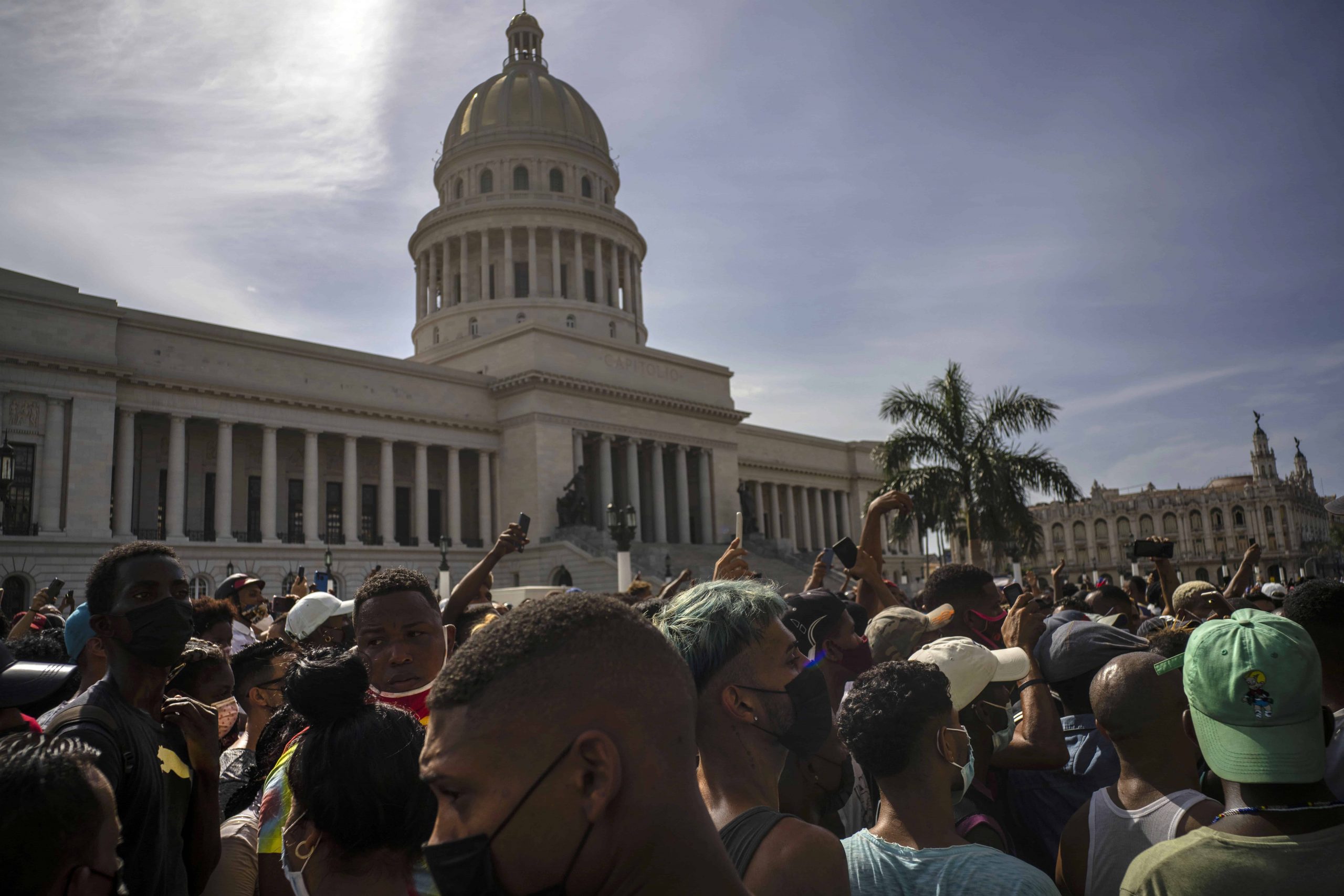 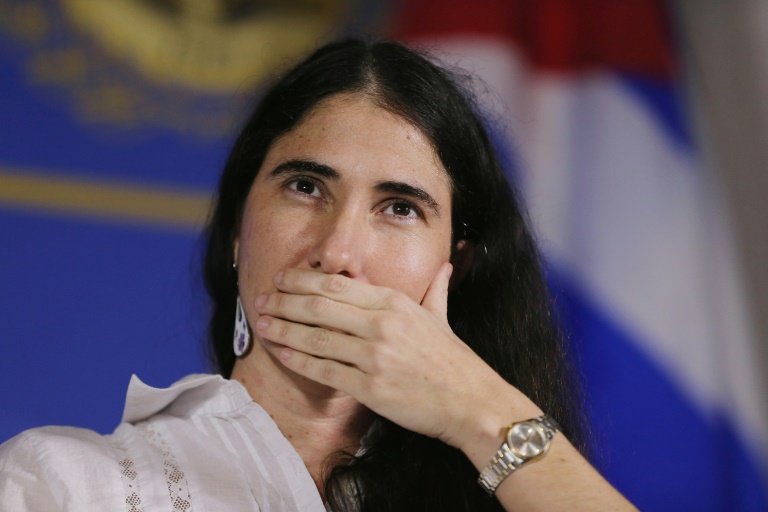